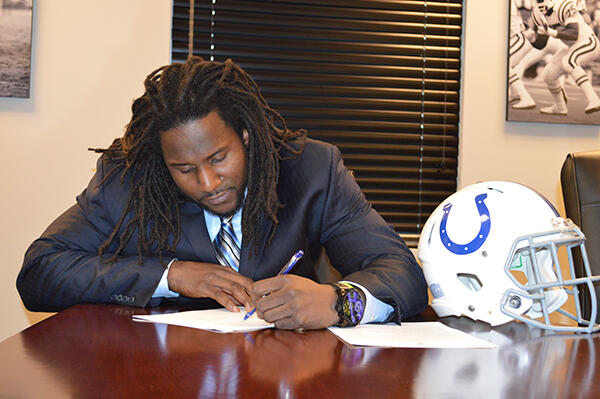 With the 2013 season now a quarter of the way over, I thought it would be a good idea to take a look at all the Packers who played for the 2012 team who are now playing somewhere else.  Have the Packers really missed them?  Have they made a contribution to their new teams?  (note: snaps are only counting offense and defense, not special teams)

Overall, looking at the list of former Packers is like looking at a double-edged sword.  On the plus side, I don’t think the Packers have regretted letting any of these players go; obviously Greg Jennings has been the most productive of the group, but he certainly hasn’t lived up to the contract that the Vikings have given him as of yet.  Only Erik Walden has recorded any significant snaps outside of Jennings and frankly Walden was more of a liability on the field than anything else so it appears that the Packers really do know when either a player is on the back end of their career or has just hit the wall in terms of their ability.  On the negative side, it’s a little distressing to see the Packers rely on so many players that aren’t even contributing on their new teams.  Moses, Crabtree and Green all played significant snaps last year for the Packers but have barely seen the field this year, let alone made plays.  I haven’t even mentioned Graham Harrell, the Packers backup quarterback in 2012 who didn’t even make it to the 75-man roster cut and is currently a free agent after being signed and cut by the New York Jets.  Overall, I would say the Packer definitely give their own players as many chances to make a difference before ultimately giving up on them, which shows a good front office and coaching staff.  On the other side of coin, it looks like a player is really done if the Packers give up on them.

33 thoughts on “Where Are They Now: Following Former Packers”